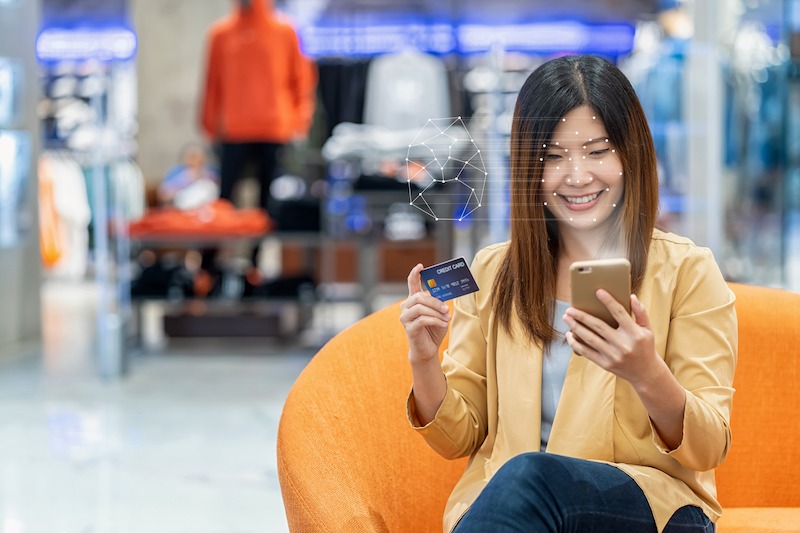 With due deference to the Ali Baba’s Syrian source, the other Alibaba more commonly known for its global trading platform has sought to allay fears that an AI app will not compromise the security of it’s Alipay Smile to Pay system.

Yes, it seems facial recognition at the point of sale (POS) allows users of Alipay’s Smile to Pay system seamless payment verification at shops or restaurants.

So, what’s the fuss all about? There’s a ‘Deepfake’ face swapping app called Zao which is sweeping China by storm. This AI app allows participants to overlay their faces on TV or film characters but its end-user-agreement allowed Momo unfettered, unlimited access to the participant’s self-images, stripping them of any rights.

Alipay tried to assure its customers that their sophisticated Smile to Pay system could not be duped by ‘Deepfake’ videos made by the Zao app. (Seems like a challenge has been set?)

The furore concerning the end-user-agreement caused Momo to withdraw the controversial clause. However, as the app has gone viral, maybe it’s a bit like closing the stable door after the horse has bolted?

Zao faces more problems in that the app has been so successful its eaten up 13 days of its server budget in the first evening!

Face changing or face stitching technology must be making an impact as China muses over imposing harsher regulations.

Personally, Smile to Pay would never work with me as spending money makes me miserable!