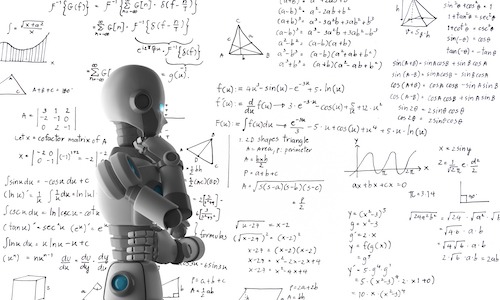 Isombard Kingdom Brunel, one of the most ingenious and prolific engineers in history, famous for railway lines, tunnels, bridges, docks and ships was infamous for his poor handwriting.

Leaving copious notes, diaries and documents, researchers have been trying to decipher his illegible writing. Now, UCL together with the University of Innsbruck have developed ‘Transkribus’ software to help the researchers with their arduous task.
It works by learning unique elements of Kingdoms writing and comparing them with previously transcribed work. Apparently the software needs a minimum of 15,000 words which have been previously transcribed to be able to make sense of his writings.

I imagine that IKB’s writing changed a lot over time and maybe the earlier jottings were easier to fathom. This has left a lot which are almost unfathomable. However, with enough examples of a particular word morphing as IKB aged, predictions could be made. Much like the image software which predicts how someone may look twenty years on.

I imagine ‘Transkribus’ could have a great future, especially in cross checking a doctor’s handwriting, a profession not known for its calligraphy. Maybe when this AI program is fully honed it could provide useful indications of whether a particular set of prose is forgery or fact.