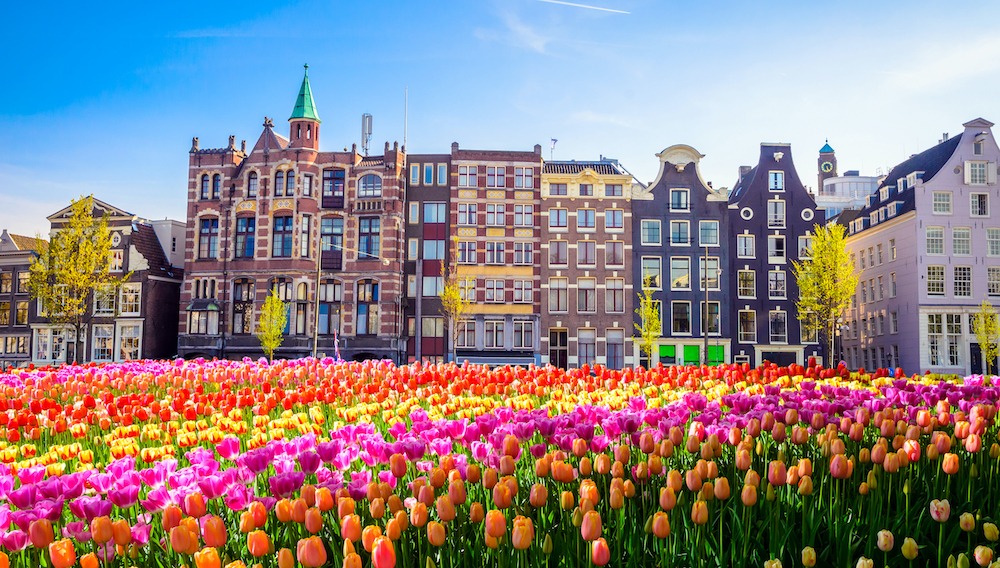 Tulips from Amsterdam was a song made popular by Max Bygraves. It’s a song about tulips (naturally), Spring, love and hope.

What the heck has this to do with AI?

Well, let me segue in to a story in the news about AI saving lives in China where there is an Amsterdam angle!

It transpires that an AI algo running on machines in Amsterdam are searching for suicide messages on a popular Chinese site called Weibo (it’s similar to Twitter in the West). Specifically messages shared in a ‘tree hole’ (an area of the site where secret messages are posted).

Mr Huang Zhisheng, of the Tree Hole Rescue Team, a senior AI researcher at the Free University Amsterdam was the initiative’s founder. Apparently in the last year and a half nearly 700 people have been saved from taking their own life. With channels between Amsterdam and 600 volunteers in China, detected postings indicating suicidal tendencies are communicated to the ‘volunteers on the ground’ in China in an effort to track down the poster of the message, thereby saving them, sometimes they are found unconscious and close to death.

It seems the popular term ‘tree hole’ in China was inspired by an Irish tale of a man confiding his secrets to a tree. Perhaps to expand the tale and encompass the AI algo, we might hope that the tree in question was a Baobab –the tree of life?

Amsterdam, not only provides a base for this AI research but also is a leading supplier of tulips to the world. Tulips generally symbolise perfect love, so my segue is complete.