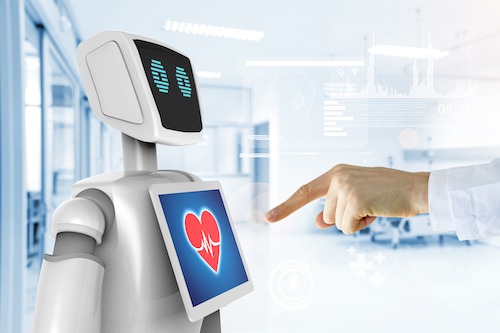 UCL London has developed an algorithm using previously gathered data from those who have had appointments for MRI scans to predict 90% of those who would not turn up for their appointment.

Naturally, a patient who does not turn up at the appointed time causes an inefficiency which costs money, wasted time and greater delays in getting an appointment. If the algorithm can target those people with reminders, sufficient to cause them to attend there will be an efficiency improvement, saving money.

However, the algorithm is not without flaw and it predicted that about half of those who attended were likely to have been ‘no shows’.

The iconoclast in me wonders if this is really a cost effective use of AI? We are all used to automated text message reminders being sent to our mobiles, whether to visit the dentist or have our car serviced and very effective they are. These are based on simple scheduling programs on a customer database. Perhaps, using something similar for MRI scans would be cheaper and equally effective?