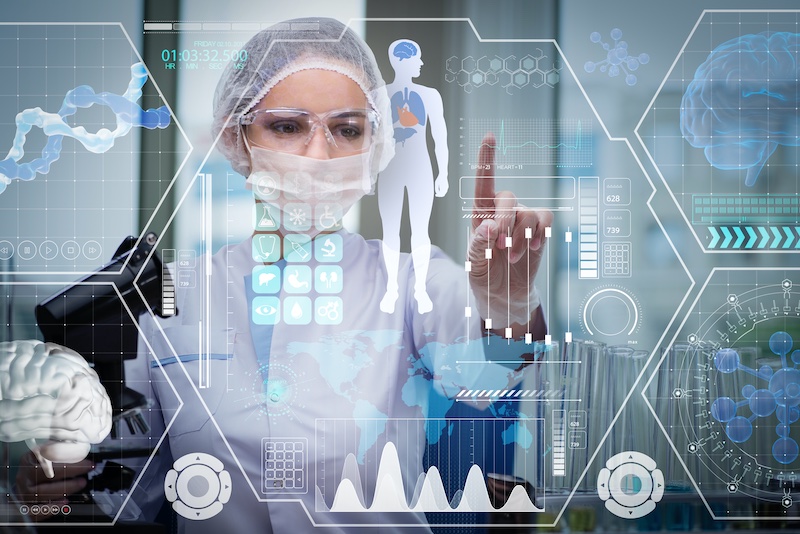 Breast cancer can be a deadly disease but if spotted early there is a good chance of a happy outcome. Both women and men can get breast cancer but with men it is a lot more rare. Regular screening using X-ray imaging called mammograms is a great tool in spotting early forms of the disease. The images are conventionally analysed by experienced radiologists but AI is now being put through its paces to see if it can be as good as a radiologist in assessing tissue abnormalities.

A team from around the world including researchers from Google Health and Imperial College London have trained an AI algo on 29,000 X-ray images from women. The results were more than encouraging. The algo outperformed 6 radiologists and was as good as two doctors working together! Unlike their human counterpart, the algo’s don’t tire, don’t call in sick or take vacations. Additionally it takes over a decade of training as a doctor and specialist to become a radiographer suitably skilled to read a mammogram

The majority of the mammograms used in this research came from Cancer Research UK’s OPTIMAM dataset.

In the UK women aged between 50 and 70 are screened at an interval of three years. If and when AI gets fully adopted it will take but seconds to check a mammogram using the algo.