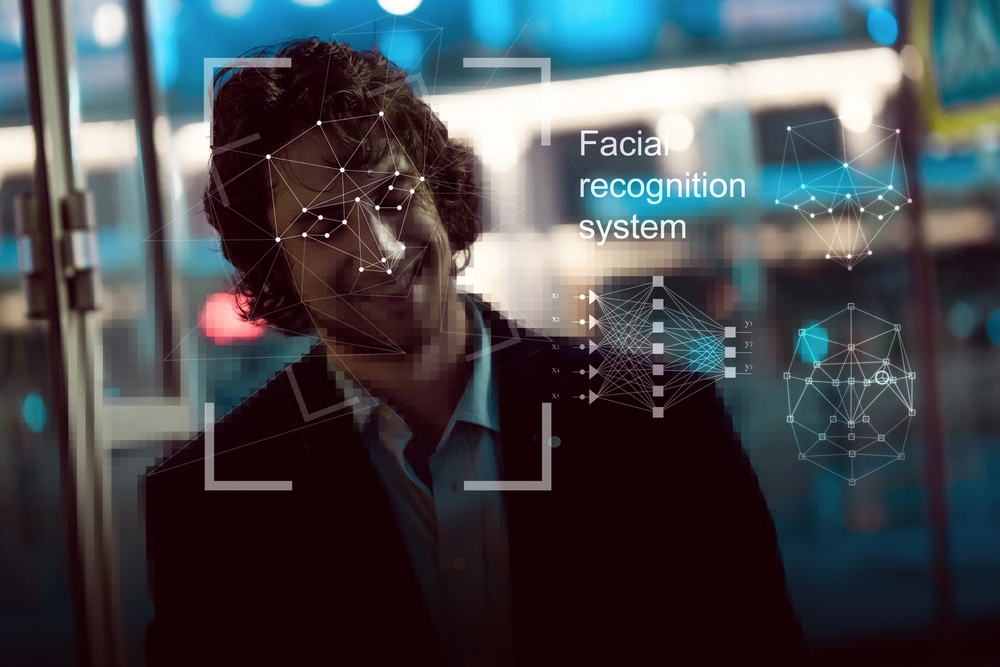 We have covered the use of AI in facial recognition. It’s well established and in places like China, endemic.

There’s a new angle to this now…..emotional recognition! Yes, AI algos are being written to try and understand what emotions you are experiencing by how your face might give you away.

Some base their algos on research undertaken in the 1960’s by psychologist Paul Ekman who concluded the face shows only six basic emotions. However, later research by others consider there is a much greater variability in both emotion and how the face expresses this.

So what are these algos being used for?

Selecting the right job candidate.
Alertness of students in a classroom setting.
Assessing patient pain.
Law enforcement, where it’s a useful tool for homing in on aggressive behaviour in a crowd scene.
I would imagine they are working like mad to find the typical expressions of a suicide bomber.
There has been some work done to see if it can be used during interrogation to detect if a suspect is lying.

Now, if you’ve ever been wrongly accused of thinking or feeling something you are not, you’ll appreciate how poor humans are at reading someone’s face. Help is at hand…..you’re not alone! There are industry research bodies who are expressing concern over the accuracy of these algos and are suggesting new laws to limit their use.

Proponents of this burgeoning technology are understandably concerned that poorly written legislation might hamper research into emotional recognition. So it’s all to play for!

My only comment dear reader is that you take up poker, the more proficient you become the greater the chance that you have your facial expressions under control!