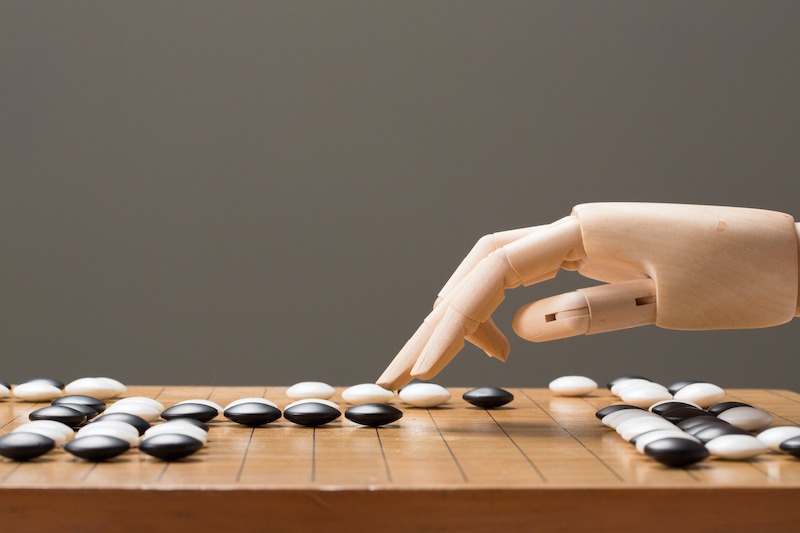 Three years ago he was challenged to a five game showdown by Deepmind’s AlphaGo. As you may recall, Deepmind is Google’s sister company and developed the AlphaGo AI algo.

Apparently Lee lost four games and won one but now the former Go master has decided to retire saying, “I’m not at the top even if I become the number one.”

Well, that rather cryptic message was clarified by him also saying, “There is an entity which cannot be defeated.”

Despite this announcement he is set to play against another AI algo called HanDol developed by South Korea’s NHN Entertainment Corporation. HanDol has already beaten the country’s five top Go players.

It seems he will start with a two stone advantage in the first game but thinks he will lose. Unlike Sumo wrestlers where two stones might be a personal weight advantage, stones in Go are small pebble-like things.

Well, we’ll have to see how he gets on but it begs a question……If he loses why not pitch HanDol against AlphaGo? Now that would be interesting.