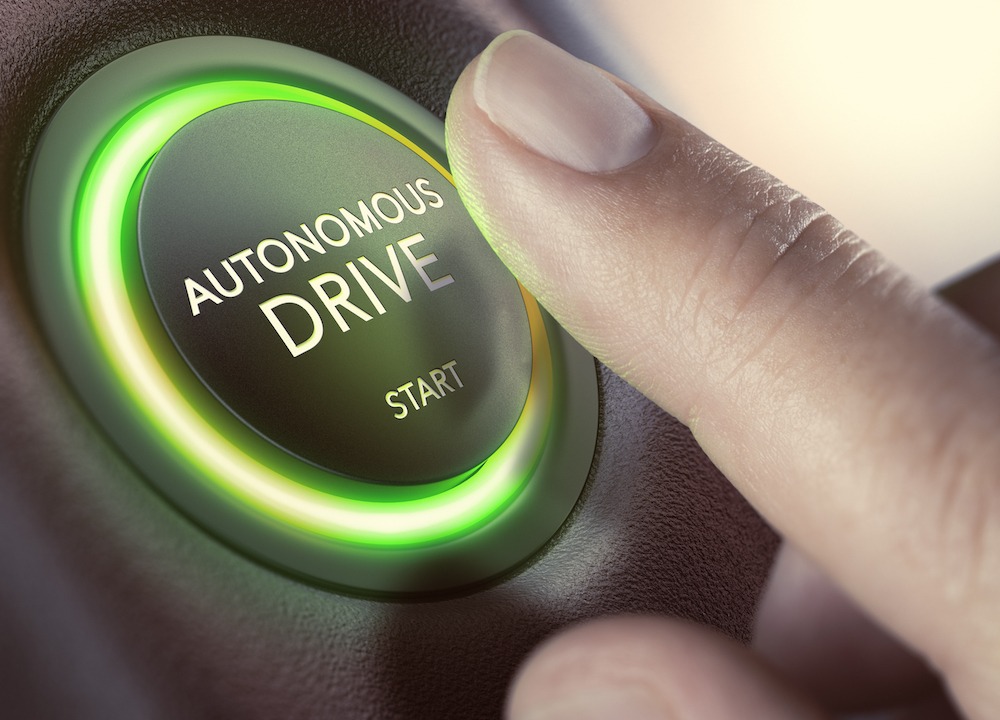 I thought I would pose the question, “Should autonomous or semi-autonomous vehicles carry a black box?”

We are all familiar with the requirement for aircraft to carry them. There are many reasons for the need, the most obvious being to garner information from immediately prior to a crash where it’s possible there were no survivors to tell the tale. Autonomous vehicle’s AI algos are very much like aircraft pilots in that decisions have to be made based upon signals from various sensors, GPS and possibly transponders.

How would a manufacturer know precisely the circumstances of an accident unless there was a method for storing the data? Yes, the computers running the system could contain the data but would they meet the same survivability specification of a black box?

Telematics could provide the answer but any communication of data to and from a vehicle poses other problems too. As far as I am aware, the only globally reliable comms are with satellites but sat comms don’t work well below ground, in tunnels or some types of car park. GSM whilst covering the vast majority of the population in the West still don’t give good coverage in sparsely populated areas.

Additionally, Telematics could be used for surveillance purposes and in malevolent cyber hands used to cause mass transport malfunction . We know the national electricity supply generation is constantly being probed by hostile nations for weaknesses.

So, it would make sense for an AV to have a black box fitted.

Interestingly, a Lloyd’s AV insurance appraisal document revealed that the USA might be one of the last to adopt AV’s because of their tough litigation culture. Looks like the rest of us will be crash test dummies whilst the bugs are being ironed out!