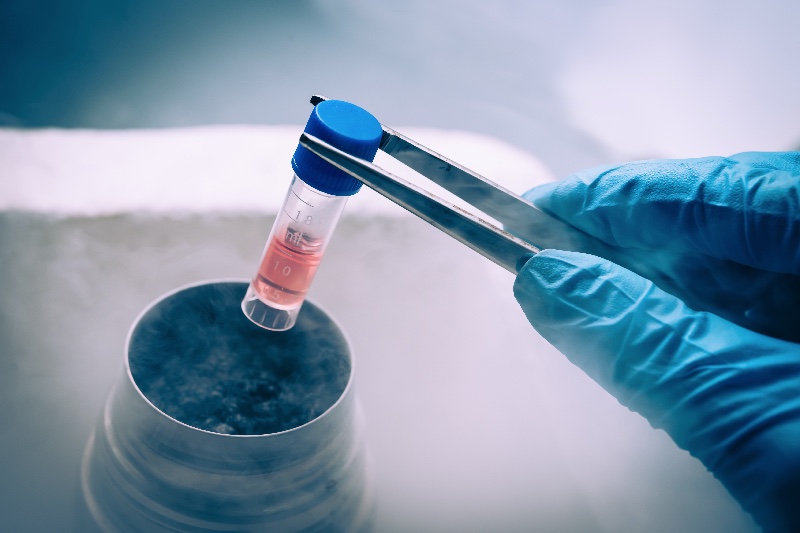 Scientists have created entirely new life-forms from African frog cells, furthermore they can be programmed and used as ‘robots’.

Stem cells from the xenopus laevis frog have been ‘stitched’ together to make a tiny bot called a xenobot. Dr Joshua Bongard , scientist and robotic expert at the University of Vermont said, “They are novel living machines.” He should know because he co-led this exciting new research project. He went on to say, “They’re neither a traditional robot nor a known species of animal. It’s a new class of artefact: a living, programmable organism.”

Scientists using the Deep Green supercomputer cluster at the University of Vermont created an algorithm that assembled a collection of virtual skin and heart cells to form many variations of task orientated, forms and shapes. These blueprints were then used by biologists at Tufts University in Massachusetts to assemble cells in to a living bot, albeit quite tiny. So, an evolutionary algorithm designed a 3D living organism, never seen previously in nature.

Using skin cells to form a ‘body’ and heart muscle cells for motion, they were able to perform small tasks such as pushing pellets in to a central location. As they were powered by embryonic energy, when that’s used up they disintegrate harmlessly.

Can’t help wondering if the Deep Green supercomputer had an AGI moment in selecting an African Kermit frog? “It’s not easy being Green, me thinks!”