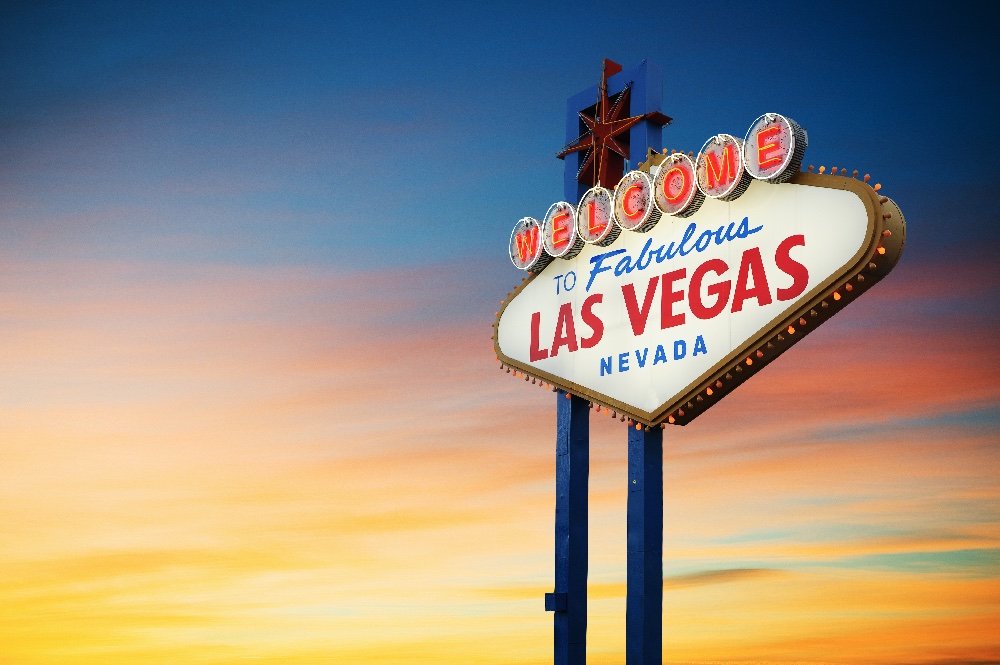 At CES 2020 , the technology show in Las Vegas, the tech giant you’ve never heard of…….Yandex brought along quite a smart car.

Yandex is Russia’s answer to Google and enjoys 60% of market share there. Quite a cash rich company, its been developing along with many others, a driverless car. A modified Toyota Prius. Can’t think why it didn’t modify the iconic Trabant but maybe the old two-stroke engine wouldn’t have passed the emission laws of the USA.

Anyway, the car performed very well throughout the streets of Las Vegas, clocking up speeds of up to 44 mph, changing lanes frequently and negotiating junctions. The vehicle did have a human ‘fail safe’ just in case, suitably equipped with a large red button. The purpose of which was not explained but I guess it may have been to destroy the operating system if the car was hijacked by men in black.

Joking aside, the autonomous fleet of software giant Yandex has clocked up 1.5 million driverless miles in both Moscow and Tel Aviv. Is there an Israeli connection I ask myself? I do know that Israel has very harsh anti-tailgating laws, so maybe it was to test that.

Apparently these autonomous vehicles are in constant use as part of a rideshare service in Moscow. So if you find yourself in Moscow and need to pop out to the nearest supermarket, why not book one of Yandex’s autonomous vehicles? Alternatively order your groceries online and have them deliver. Wonder if they’ve thought of that?